Safer Choir Rehearsals in the Period of COVID19 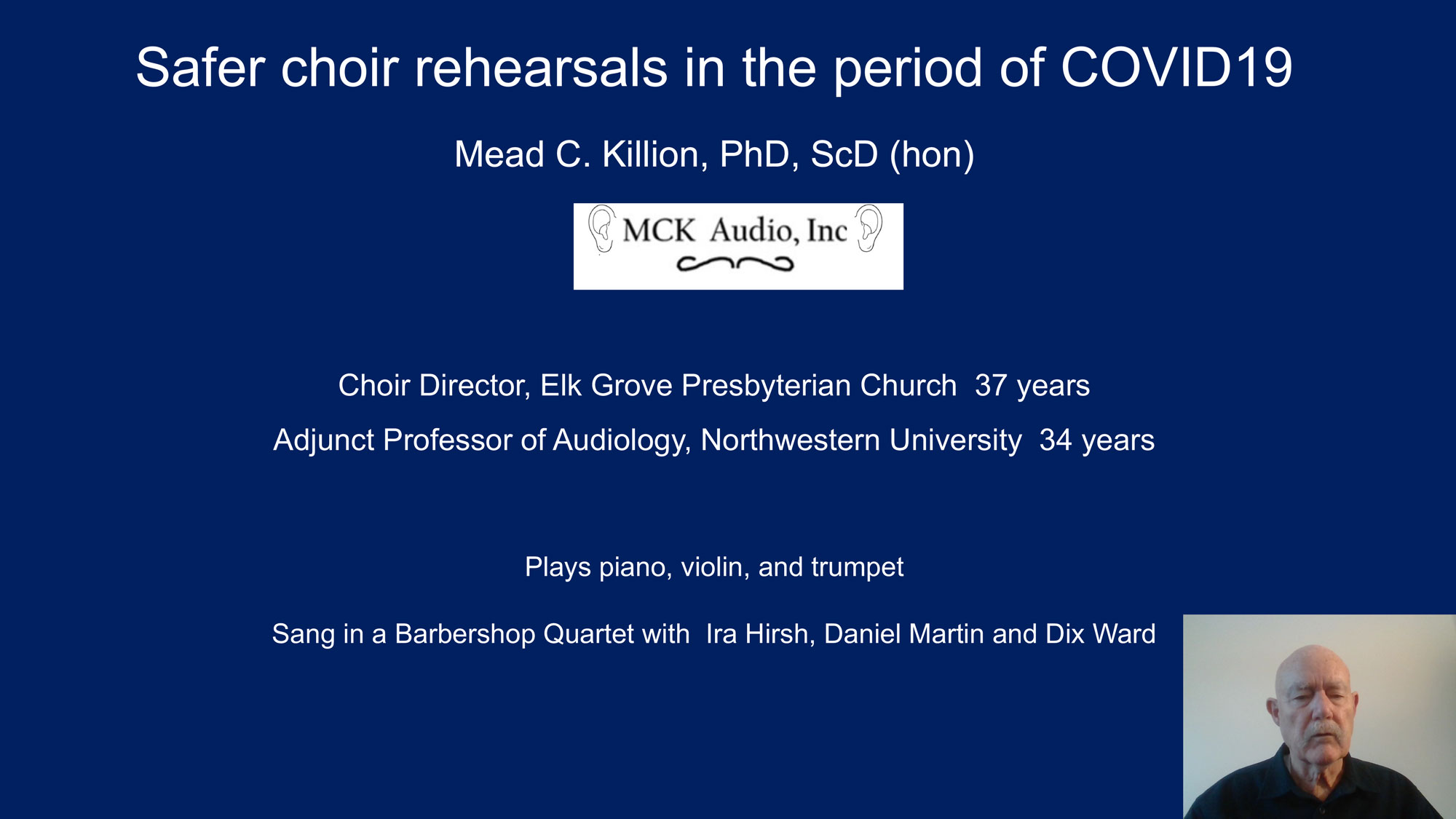 The Skagit County Choir in Washington State called a rehearsal for March 10th of last year. Sixty-two members showed up. Everyone reported being healthy.

One soprano said she had a very mild cold. As a precaution, the director had the choir members spaced by sitting on every other chair. The choir started with one fortissimo number, and sang loudly several anthems throughout the evening.

Out of the 62 Skagit County choir members who came for that early March rehearsal, 87% became infected with Covid19 virus, three were hospitalized, and two died.

Critical Distance and Musicians Remaining a Sufficient Distance from Each Other

During this Covid19 pandemic we have all become concerned about the proximity of one vocalist or instrumental musician to another. It is likely these concerns will remain well into the future, especially during flu season. Increasing the distance between performers has been shown to benefit health by reduce viral spread, and as long as this increased distance does not degrade the intelligibility of singing or the quality of instrumental music. Increased distancing would also have hearing conservation benefits for those who find themselves in a noisy instrumental environment.
See the Full Presentation 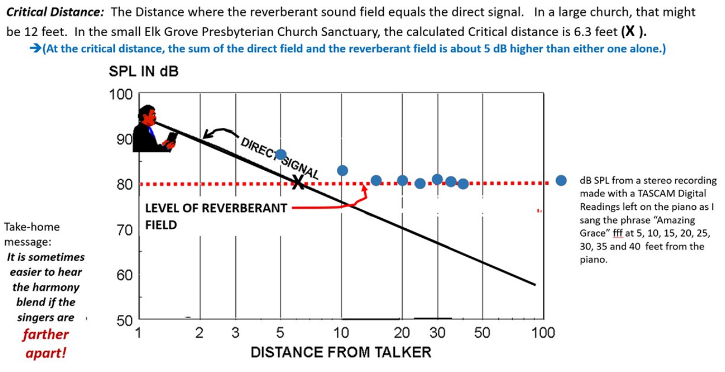 Don't worry. There's a whole separate website you can browse through at MeadShare.com!